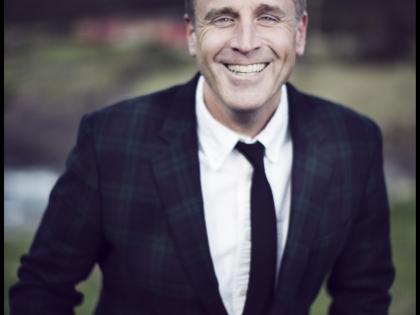 Séan’s love for Newfoundland and Labrador folk songs shot him to international fame as a founding member of the renowned group Great Big Sea. After millions of albums sold, countless hit songs, and record breaking tours around the world, Séan realized that his 20 years with the band had to stop.

Music is meant to connect, heal, and bring happiness. While Séan was giving that to thousands of people a night he was slowly losing his own way. Instead of seeking truth he was hiding behind his music. This was unfair to both himself and his fans so he left the band and started over. 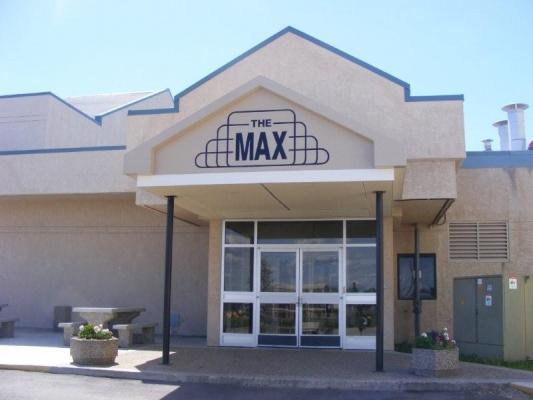 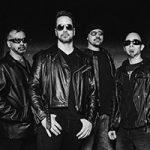 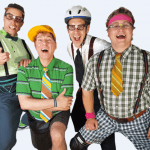 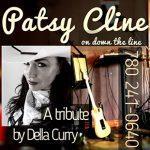